Theoretical Science Says it is Impossible to Kill yourself with a gun?

Yes you read that right, it may be impossible to kill yourself with a firearm. 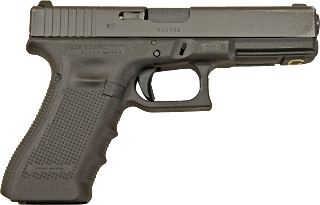 A new theoretical theory and quantum mechanics suggests it is currently not possible to end your life with a firearm. The theory breaks down to the idea that if a bullet was to enter your head you would be dead instantly, since that it is instant that means at some point in time you would be both dead and pulling the trigger which is impossible.
Critics say that the bullet is not instant, that may be true depending on the sources you believe but even if it wasn't instant it still would not be possible. Since a bullet travels at roughly 2700km/h and the speed of the human nervous system is about 450km/h it means you would be dead before you even pull the trigger. Nice try though.
Another theory that has the same consensus is the many-worlds-theory, a quantum mechanic that states that anytime anyone makes a decision two worlds are created, one where the decision was made and one where it was not.  So if one decided to kill themselves a parallel universe will be created where that decision wasn't made. This means only the version of you that decided to not kill themselves would be the one to exist, and if you ever made the decision again the exact same thing would take place, therefore making it impossible to truly kill yourself. 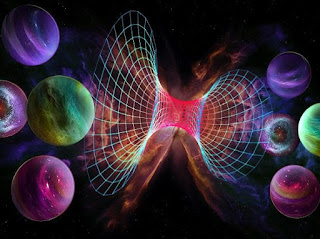 "But what about the thousands of suicides a day? are they not real?"
No, they are real. You are just existing in the parallel universe where the action was carried out, that person exists else where in another universe.
I know, it's a lot to take in. But this is the truth, what the science says. The sooner we accept that the better off we will all be.
Labels: News When Science is Wrong 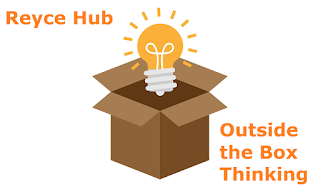 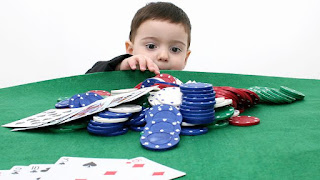